Land of the yodel

This week I have been on excursion visiting Austria - land of yodeling and KTM motorcycles. We did not see much of the first, but we did get to see a lot of snow. First driving through Sct. Anton skiing resort, later from a heavy snowfall on the way home. 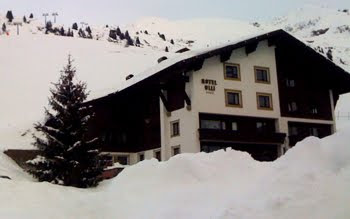 KTM was an interesting visit, although it was mostly meetings which took up the agenda we did get to see a bit of the factory as well. KTM is placed in a small village with 4000 inhabitants. It is a lot like in Denmark with companies like Grundfos and Lego providing a local rural area with opportunities. 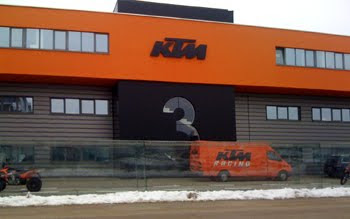 Untill now the Southern part of Germany and Switzerland has been less hit by snow than the northern part of Europe, but yesterday on the way home we got our share of the white element. 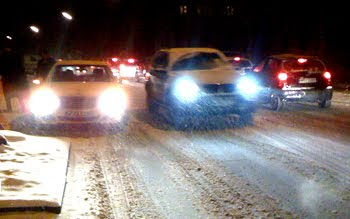 Due to the snow the 600 km back to Basel from Salzburg took more than 9 hours, which was still pretty good taken the conditions into consideration. Thanks to some great German driving skills and nice dinner instead of the classic McD rest area option.
Indsendt af Anja og Morten kl. 16.58