Below are images from our first 60 days as family in Belgium, from August 30th to October 15th.
After having found our new house and started the clean up I went to collect the kids in Denmark the last Tuesday of August.

The children had spent all of August in Denmark and where exciting to come to Belgium without really knowing what that meant of curse. 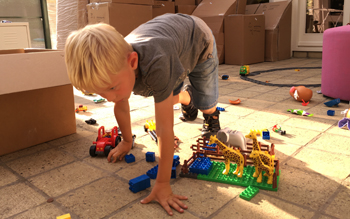 Luckily some nice people had left a few things behind and the house was filled with toys even before our own inventory arrived, so there was plenty to do and play with.


On Monday September 5th, European School of Mol started with two new Danish American students. Originally they where not accepted as the english section was already full, but as the school needs a certain percentage of native speaking pupils in each section, Helena and Benjamin was accepted as American rather than Danish which we found rather ironic given that the school is European and governed by the European Union.

Bottom line we don't complain. We rather that the kids start in the English section rather than German so the cultural shock is a small as possible. We hear that the German teacher is outstanding so maybe they will migrate later.

Good news is that they will already be exposed to their third language at age seven, so after the first year Benjamin will soon after be speaking Dutch, German or French. 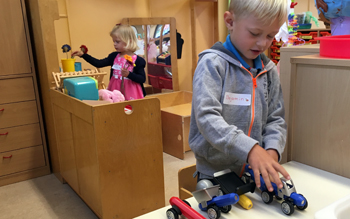 The children have adjusted well to the new class and already has a few friends.

I'm not sure how many nationalities are represented in the class, but it is probably more than ten across the 20 pupils. Benjamin and Helena are two of four Danish students in the entire school. 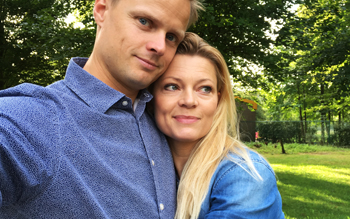 Otherwise the adults have been busy cleaning up, working, orchestrating house remodelling and getting used to live in the Belgian countryside. The car belongs to Anja, so I am riding my bike to and hove from work every day, rain or shine.
Luckily all days apart from two has looked like this in the month of September. Belgium may be know for rain, but two days of 60 is an average I'll take anywhere in the world.

We have some really nice people living next to and across from us. We have already been introduced to most people on our street and there is even a Danish/British couple living only a few steps from our door.

Reception at work has been warm and welcoming, I even got to partake in the annual 12-hour race at the Circuit Zolder. This famous former F1 race track used to be the Belgian Grand Prix Circuit until 1985 including the fatal crash of Gilles Villeneuve in 1982.
Today the track is used for touring cars, GT, Renault Cup, Nascar Europe, Moto GP and bike racing as shown below from the 12-hour race. I'm somewhere in the middle of the photo hiding behind a few others in the peloton. If you like the British car show Top Gear then they visited the course in 2008 during season 11, episode 6. 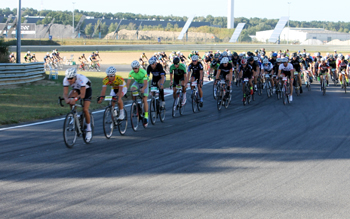 More relevant for the kids, besides the World Cup BMX track at Zolder, there is also a small skatepark in the town we live in, only 3 km from our house: 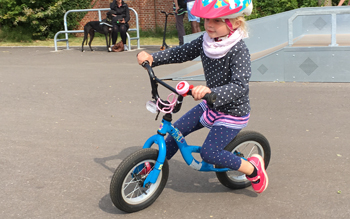 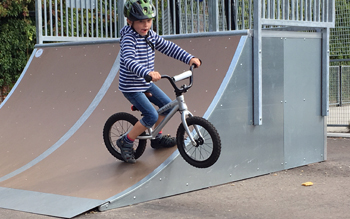 And a fantastic playground about 12 K from the house. A bit of a drive, but worth it for an afternoon. 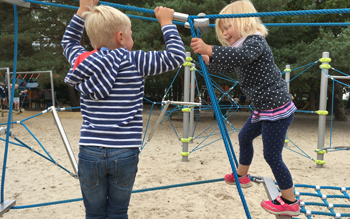 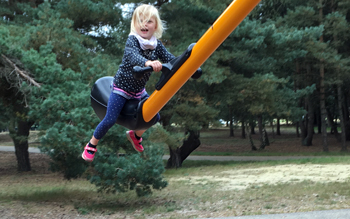 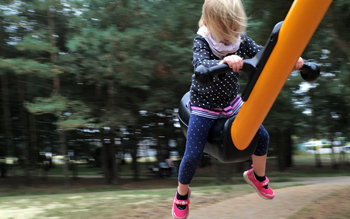 Although we now live in the Belgian countryside, there is still a few things to see and do in the local community. First weekend of October there was an open house at the local fire station so we got to see cars in flames and ride the fire engine (multiple times). 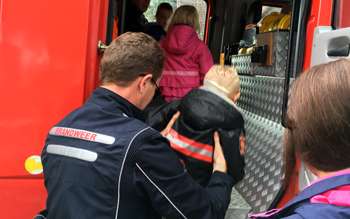 Back at the Zolder race track, this time for Euro Nascar. The #24 is Anthony Gumpen, a local race car star who is sponsored by Ridley so we got some free tickets and pit passes. Not a bad way to spend a Saturday morning. 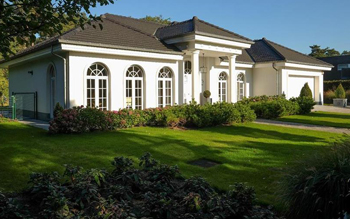 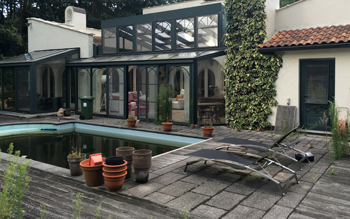 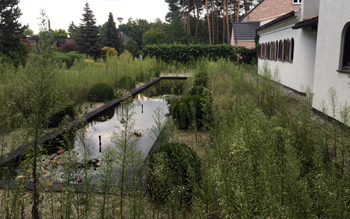 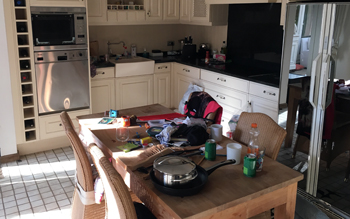 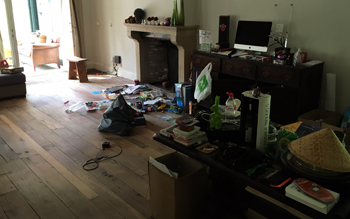 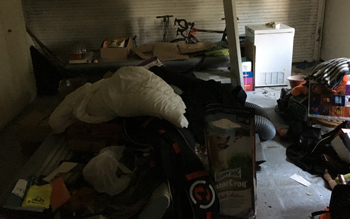 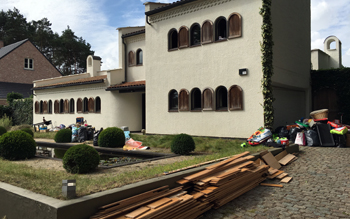 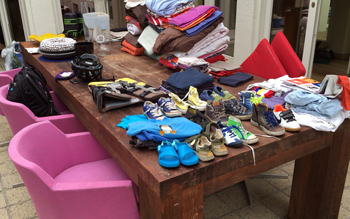 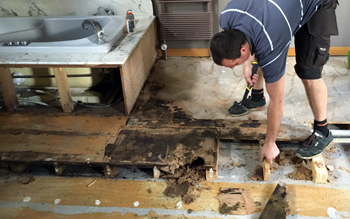 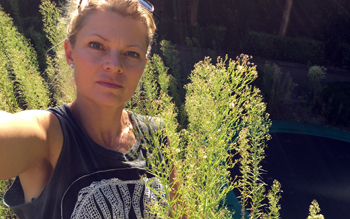