Saturday
This weekend we joined the Bikecombo-group of Basel for a great mtb-trip to the Jura area. We got up early to meet at the Basel SBB train station at 08.15 saturday morning in time to buy tickets, get some cash and find the right platform. We were 14 riders in a pretty even male/female split. Some with a lot of experience and a few novices like us. 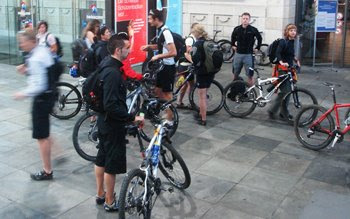 From one train station to another, we arrived in Argau, where we started our actual ride. Before setting out, our guide Francesco introduced the tour. 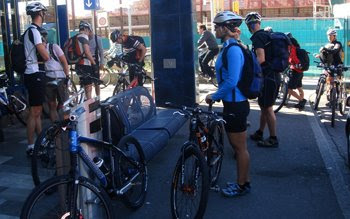 First part of the ride was on paved roads untill it started going up and into the forests. 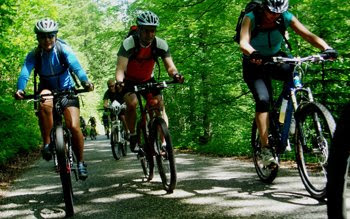 After having climbed 500 meters we were on the first hill top of the day, still on relatively wide trails, but great weather and beautiful scenery. 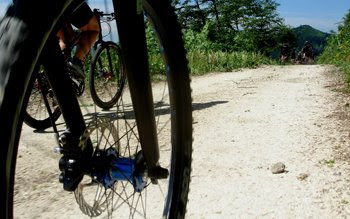 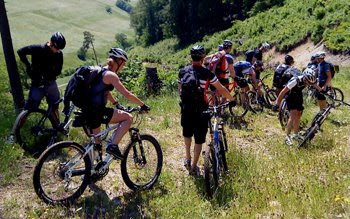 Just before lunch we reached the 1000m altitude for the first time of the weekend after a tough climb which broke out both a sweat and a grin. 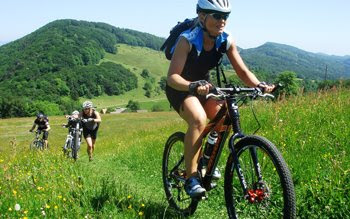 The reward however was as good as the weather, we had lunch at a classic Swiss "Alpe-Restaurant", even though the Alps were far away. Nothing beats a steak and fries after two hours in the saddle. 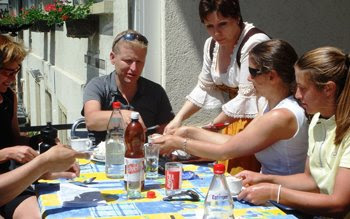 In the afternoon the trails narrowed leaving room for only one rider at a time. We did lift the bikes over a couple of fences and dragged them up a couple of rocky paths, but for most of the time we were on great trails through both forrest and field. 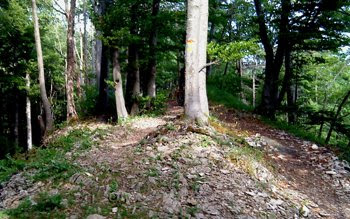 After every climb we gathered at the top for a quick break and a regroup so no-one were left behind and we had time to enjoy the great views of the Jura area. 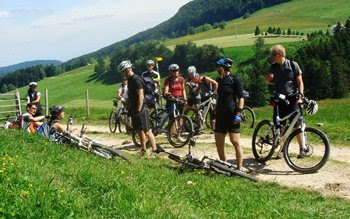 At four in the afternoon we were close to our final destination of the day. Before going to the cabbin we stopped at the lookout just shy of the 1200 height meter mark. 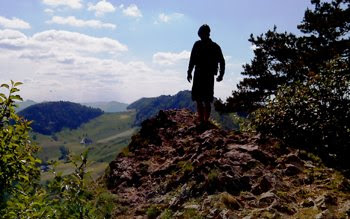 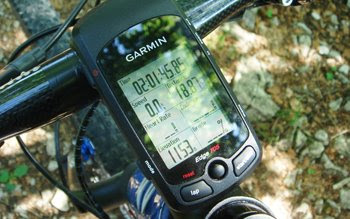 A couple of times we went through grassing livestock and in this case horses, who like us were enjoying the sun on the top of the hills. Looks like Anja just made a new friend. 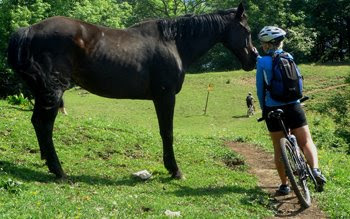 All along the trekking routes in Switzerland there is great signs and directions to follow. In this case a few hundred meters to the cabin and a little farther to the Passwang summit in 1200 meters height above sea level. 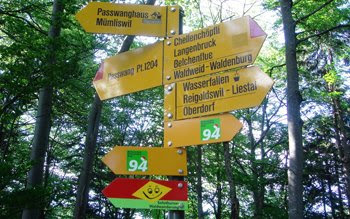 Five o'clock and we were arriving the cabbin where we would spend the night. A good 40 k and more than 1500 height meters were covered throughout the day. 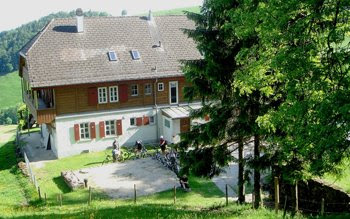 The mandatory couple-shot. Tired and happy. 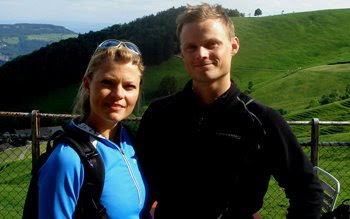 Sleeping quarters for the two-legged... 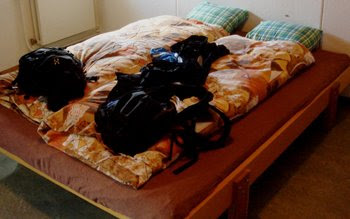 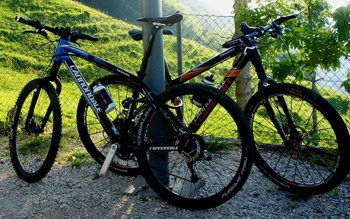 Sunday
Getting up at 7 meant plenty of time for a great day of riding. 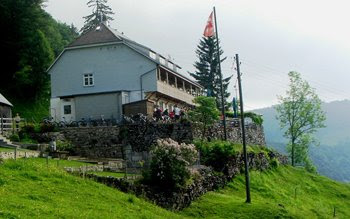 Starting out with sweet singletrails alongside the ridge of the hill-top. 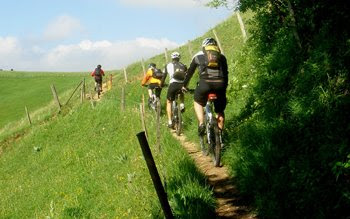 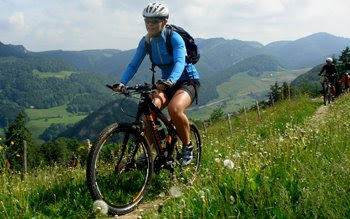 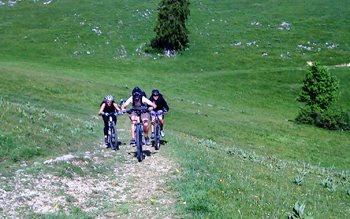 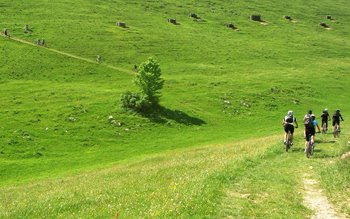 We also literally bumped into another animal friend. 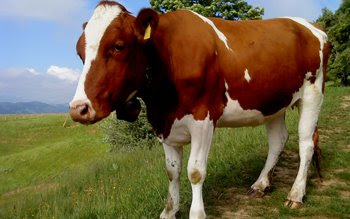 Sunday afternoon we broke away from the pack to go back to Basel. We unfortunately ad to end the trip after two days because of work, so we went on the paved road down to Moutier to take the train to Basel. 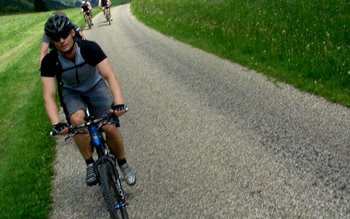 Coming home there was just a little bit of cleaning to do. Not the most exciting thing in the world, but guess it has to be done ;-) 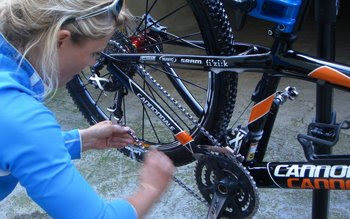 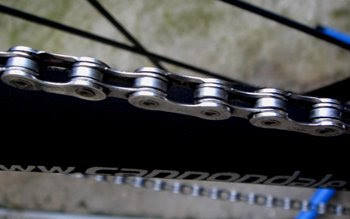 Carbon fiber hardtails equipped for XC-racing might not be the ideal bikes for this kind of touring, but when it comes to carrying the bikes over electric fences and up steep climbs, nothing beats a 8 kg race-machine. We probably opt for full-suspension bikes next time, but doing it on hardtails is definately possible.
Thanks to the Bikecombo group for a great trip, thanks to Francesco for organizing everything. See you soon on the Gempen.
Indsendt af Anja og Morten kl. 14.19